Mundane subtlety hidden amongst the interior, below.

When so much is a one-trick-pony, hope you take this mundane subtlety into your home, and heart.  This pony never disappoints.

What's the rabbit hole, below?  THE STORY thread in all the pics? 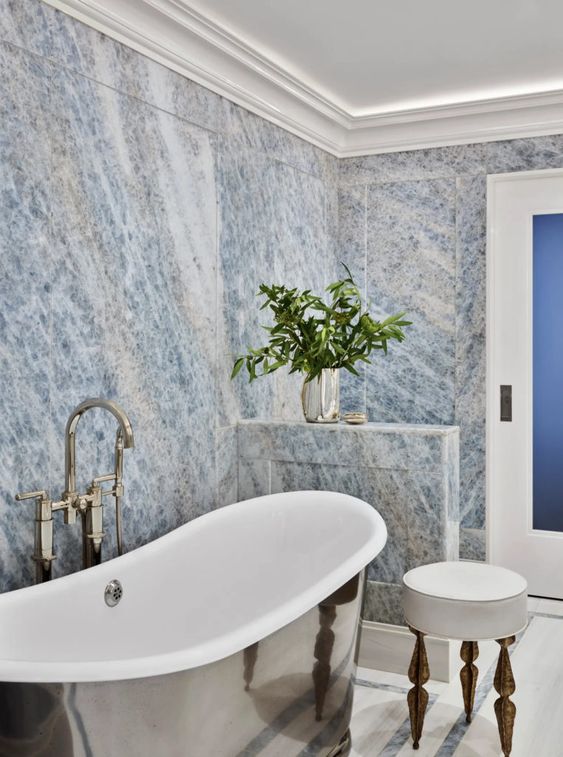 "Your thoughts create your world."  Buddist

All I see, in every pic, above/below, are the MUNDANE ARRANGEMENTS.

Why mundane?  Some are taken from invasive plantings, some from shrubs needing pruning, one is more formally 'normal', flowers. 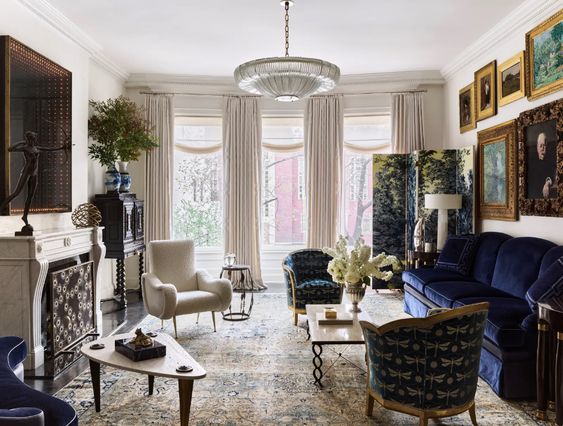 Myriad layers, dire subtlety, below.  As if the greenery were still in its field, arching slightly in the breeze. 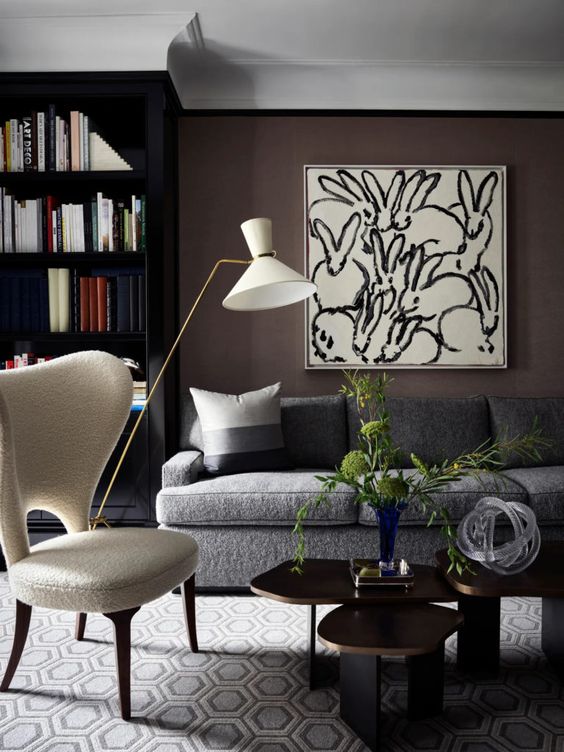 Bought this neo-exact silver pitcher, below, to serve ice water, or hold side of the road clippings.  From a local thrift store in Atlanta.  One side engraved, North Shore Country Club, Glen Head, NY, 1st Flight 1952, Milton H. Raymond. 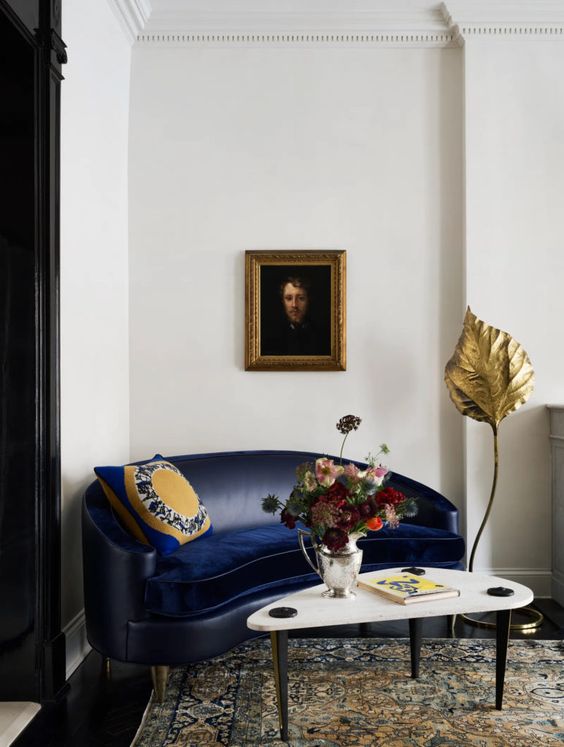 Flowers, above, a 'solace of quiet' singing, talking, loving you, until they 'fold their miracle'.  Whether you think so, or not.

Never done this throughout your home?  Weekend almost here.

Gather your 'vases', source the pruners or kitchen scissors, a basket or bucket.

Remember a few things, things you already know.  Perhaps never put into words to yourself.

in order to break into blossom

as if what exists, exists

so that it can be lost

and become precious."  In Passing, by Lisel Mueller.

Best Use of Invasive Nandina, below. "There's a line in Walt Whitman's poem, 'Song of Myself' (1855) where he parenthetically says that he behaves no prouder than the level that he plants his house by.  His level isn't performing Modesty, pretending like it's not as good as other, more expensive levels.  Nor is it wrapped up in being better or more accurate than others.  It just does its job without getting in its own way.  At its best, modesty works the same way --- letting us do what we do well without all the comparative baggage.  A fitting insight for a poem that starts with Whitman's intention to celebrate himself, but actually winds up celebrating everything and everyone else."  N. Bommairito (sp.?)

More than modesty, and comparison, is the gift of sacrament, 'the infusion of grace', from Webster's 3rd International Dictionary.

Energies of calm, inspiration, love, and St. Julian of Norwich, "All will be well."

Clipping your bushes for a vase inside, instead of straight to the compost pile, is a sacrament, and knowing all will be well.  In addition, bringing foliage inside your house is one of life's simple truths.

If you've never done this, get ready.  You're going to receive much.