Edward Slingerland: Wu-Wei in the Garden

Most requested by clients/students?  "I don't want to spend a lot of money, it must have little maintenance."  This is what I know for sure.  Replying in detailed response to that pair of demands, via Gardenese language, no one accepts, no one.  From those who have asked, of course.
.
"Wonder, and its expression in poetry and the arts, are among the most important things which seem to distinguish men from other animals, and intelligent and sensitive people from morons."  Alan Watts, The Way of Zen.
.
"Things become complicated only when we think about them."  Alan Watts. 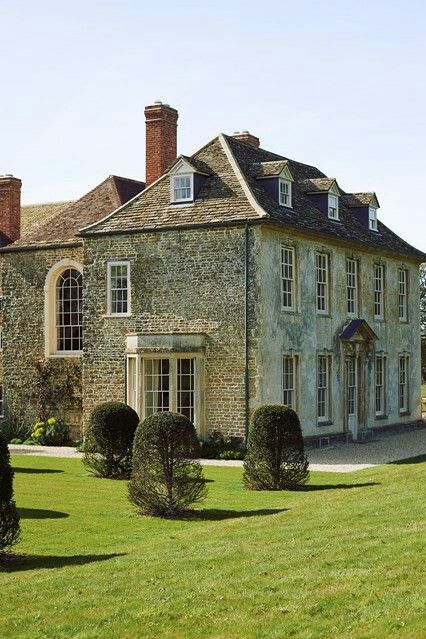 Love this post, yes the garden speaks to me. I do floral design, and have long realized my hands on flowers is my rabbit hole, exactly like you describe. I am lost to all but the blooms. When stressed, I place myself in my garden, or walk through a garden in my mind that I once visited in Scotland. The best kind of drug. Thank you for this blog, enjoy it immensely.

Get professional trading signals delivered to your mobile phone daily.

Start following our signals right now & make up to 270% per day.